Aussies at Risk of Malware

Malware can affect anyone and everyone – no matter what continent you hail from.

This was made clear earlier this spring when security officials in Australia and New Zealand began spreading the word about a malware attack taking place through Android devices that tried to convince phone owners that it was official information from one of 20 banks in the region. 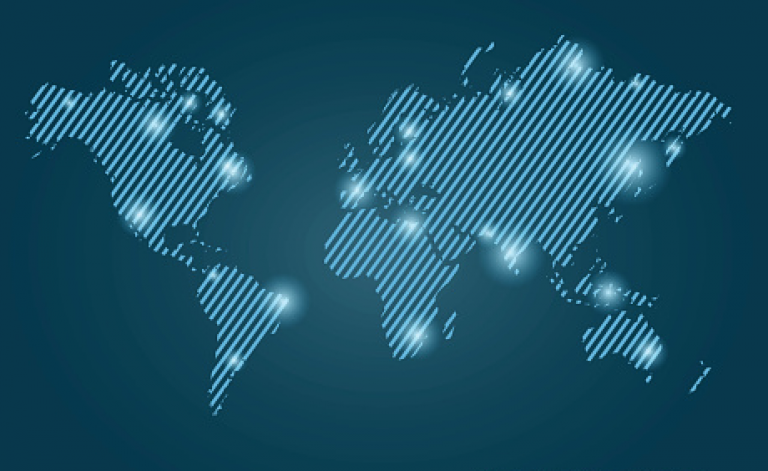 When the user logged in with their normal credentials through what they thought was their legitimate mobile banking app, they allowed cyber criminals to not only see their personal information but access their financial data.

Though potentially millions of online banking customers were affected, the attack was called minor in the greater global security picture. Follow-up surveys indicated that many Aussies received the message and began to be more aware of malware, the importance of being careful what apps are downloaded, the risks of unlicensed software and being suspicious of online communications from their banks.

The same Android malware also was observed to take the form of other regularly visited sites, including eBay.

However, in June, the malware activity continued for Aussies and Kiwis, when new warnings went out to both countries about a new piece of malware called “Zero-day” which takes the form of a Windows Office document that is emailed to users of Office 365 via Outlook.

It appears to be an invoice, but when users try to open it, they’re informed that an earlier version of Office is required. However, they are provided with a button to click to enable the “older” content, but it actually activates something called ransomware. They’ll receive a message that their files and even their operating system will be locked, or at least heavily encrypted and not able to be accessed until they pay a certain amount of money.

This type of malware is becoming increasingly popular, especially since users are often so scared they pay quickly – although it’s never guaranteed that the ransomers will actually keep their word and unlock the files. In some cases, they may even re-contact people who have paid them and try to create opportunities for future ransom actions.

While security experts suggest strong preventative measures to keep your systems from getting to this point, especially cautious with any unknown files, there are remedies that can be tried if you believe you’ve become ensnared by malware, especially the ransomware variety. You can try to close the document, and then delete the email and any suspect files. You can also try restoring a locked system from a back-up, perhaps even from an off-line machine. (You do back up, don’t you?)

In a corporate environment, with multiple employees, workstations, mobile devices and networks, security is even more critical.

Anti-virus and anti-malware programmes continue to evolve to combat new threats, and Microsoft also has been looking for ways to block or disable malicious document macros. Office users are also encouraged to update their security settings when possible.

However, one of the biggest defences Australian companies can focus on is better security practices, which comes through training employees what looks good and what looks suspicious.

Companies can come up with clear policies on downloading software, opening emails, and even accessing hardware, such as an unknown thumb drive. Australian employees that use mobile devices for work can take extra precautions such as making sure they’re always secure, and that only licensed and approved apps are permitted.

{company} is the trusted choice when it comes to staying ahead of the latest information technology tips, tricks, and news. Contact us at {phone} or send us an email at {email} for more information.