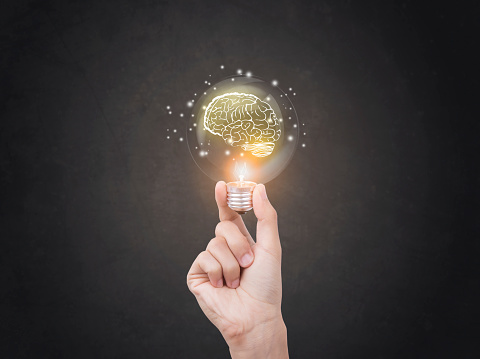 The word “spam” has quite a different meaning in today’s technology-focused world than it did even just a few decades ago. When you hear about spam, you probably don’t think about the weird, textureless, “spiced ham” that was an inexpensive staple of meals closer to the mid-twentieth century; nor are you likely reminded of Monty Python’s infamous “spam and eggs” sketch.

When you hear about spam today, your first thought is probably of digital junk mail – outrageous sales offers, phony claims of being able to make thousands of dollars a week working from home, solicitations from less-than-legit dating sites, etc.

While our spam folders generally keep such content out of our inboxes today, have you ever wondered about when it all began?

In terms of actual digital spam, the first instance is believed to have taken place in 1978, when DEC salesman Gary Thuerk “spammed” 400 or so users on ARPANET. However, if you define spam as simply an unsolicited communication, the history goes a bit further back. More than a century further back, in fact.

As we all know, in 1864, there was no email or ARPANET. So, if a scammer wanted to deliver unsolicited messages to unsuspecting recipients, they had to do it by telegram, and that’s exactly what dentist Messrs Gabriel did. In order to advertise that his practice would be open from 10 am – 5pm, Gabriel sent telegrams to several British politicians, who, given the fact that telegrams were usually time sensitive and important in nature, were less than pleased to have been contacted for something so inconsequential.

In fact, many of them were angry enough to write to The Times about it: “I have never had any dealings with Messrs Gabriel, and beg to know by what right do they disturb me by a telegram which is simply the medium of advertisement?” wrote one of the recipients.

So by this definition, spam is now more than 150 years old as a method of advertisement – does it make you as mad today as it did the politicians who wrote to The Times about it?

Keep an eye on our blog for more Flash Back Friday articles. For information about spam filters and other IT solutions, be sure to get in touch with Inspired IT at {phone} or {email} right away.